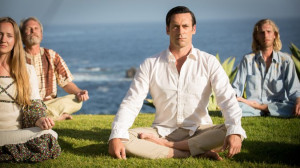 A PROBLEM WITH THE "MAD MEN" SERIES FINALE

I wrote this ARTICLE about my reaction to the "MAD MEN" series finale, (7.14) "Person to Person", and how it pertains to the Don Draper and Betty Francis characters. 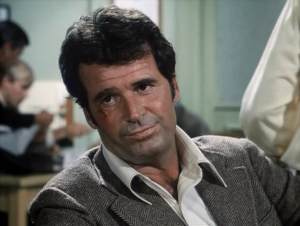 PS: Someone posted a whole episode over here. Watch before it gets taken down. 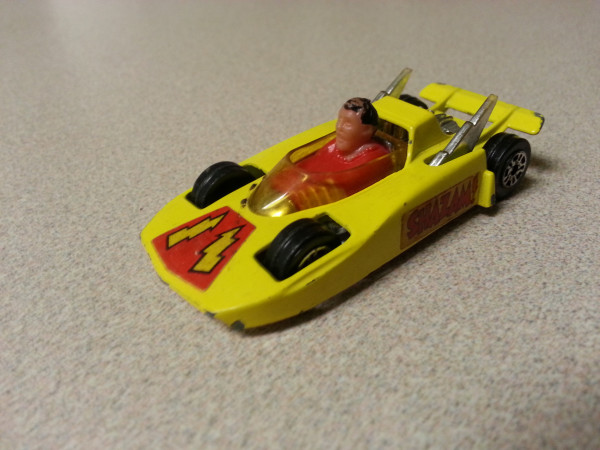 It's a 1979 Corgi, Shazam! model, from the UK. Found it at a local comics shop and just had to have it. It'll look good on my desk at work with all my action figures.

Saw this trailer today before Prisoners:

i think that's on my list. Not only does it have good 70s fashion and music, but it's got a pretty good cast too.

This is a new friendly group dedicated to songs that we as members love and would like others to listen to! It's a great chance to hear new songs and artists and broaden our minds to other people's music!

We will have regular postings of songs chosen by members, voting out of ten and comments! Each month there will be a "friendly competition"  between members who wish to take part! (1 song per person per round) and in the future we may have "themes".

So....please sign up to join the community as I for one would love to hear what sort of music you like to

interesting little article from the BBC -

The Voyager-1 spacecraft has become the first manmade object to leave the Solar System.

Scientists say the probe's instruments indicate it has moved beyond the bubble of hot gas from our Sun and is now moving in the space between the stars.

Launched in 1977, Voyager was sent initially to study the outer planets, but then just kept on going.

This distance is so vast that it takes 17 hours now for a radio signal sent from Voyager to reach receivers here on Earth.

"This is really a key milestone that we'd been hoping we would reach when we started this project over 40 years ago - that we would get a spacecraft into interstellar space," said Prof Ed Stone, the chief scientist on the venture.

"Scientifically it's a major milestone, but also historically - this is one of those journeys of exploration like circumnavigating the globe for the first time or having a footprint on the Moon for the first time. This is the first time we've begun to explore the space between the stars," he told BBC News.

Sensors on Voyager had been indicating for some time that its local environment had changed.

The data that finally convinced the mission team to call the jump to interstellar space came from the probe's Plasma Wave Science (PWS) instrument. This can measure the density of charged particles in Voyager's vicinity.

Readings taken in April/May this year and October/November last year revealed a near-100-fold jump in the number of protons occupying every cubic metre of space.

Mission chief scientist Professor Ed Stone: "We got there!"

Scientists have long theorised such a spike would eventually be observed if Voyager could get beyond the influence of the magnetic fields and particle wind that billow from the surface of the Sun.

When the Voyager team put the new data together with information from the other instruments onboard, they calculated the moment of escape to have occurred on or about 25 August, 2012. This conclusion is contained in a report published by the journal Science.

"This is big; it's really impressive - the first human-made object to make it out into interstellar space," said Prof Don Gurnett from the University of Iowa and the principal investigator on the PWS.

Breaching the boundary, known technically as the heliopause, was, said the English Astronomer Royal, Prof Sir Martin Rees, a remarkable achievement: "It's utterly astonishing that this fragile artefact, based on 1970s technology, can signal its presence from this immense distance."

Although now embedded in the gas, dust and magnetic fields from other stars, Voyager still feels a gravitational tug from the Sun, just as some comets do that lie even further out in space. But to all intents and purposes, it has left what most people would define as the Solar System. It is now in a completely new domain.

Voyager-1 departed Earth on 5 September 1977, a few days after its sister spacecraft, Voyager-2.

The pair's primary objective was to survey the planets Jupiter, Saturn, Uranus and Neptune - a task they completed in 1989.

They were then steered towards deep space. It is expected that their plutonium power sources will stop supplying electricity in about 10 years, at which point their instruments and their 20W transmitters will die.

"Voyager-1 will be in orbit around the centre of our galaxy with all its stars for billions of years," said Prof Stone.

The probe's work is not quite done, however. For as long as they have working instruments, scientists will want to sample the new environment.

The new region through which Voyager is now flying was generated and sculpted by big stars that exploded millions of years ago.

There is indirect evidence and models to describe the conditions in this medium, but Voyager can now measure them for real and report back.

The renowned British planetary scientist Prof Fred Taylor commented: "As a young post-doc, I went to [Nasa's Jet Propulsion Laboratory] and worked for a while with the team that was doing the science definition study for the Outer Planets Grand Tour, which later became Voyager.

"It seemed so incredible and exciting to think we would see and explore Jupiter and Saturn close up, let alone Uranus and Neptune.

"The idea that the spacecraft would then exit the Solar System altogether was so way out, figuratively as well as literally, that we didn't even discuss it then, although I suppose we knew it would happen someday. Forty-three years later, that day has arrived, and Voyager is still finding new frontiers." 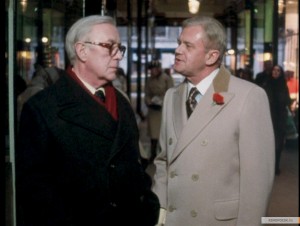 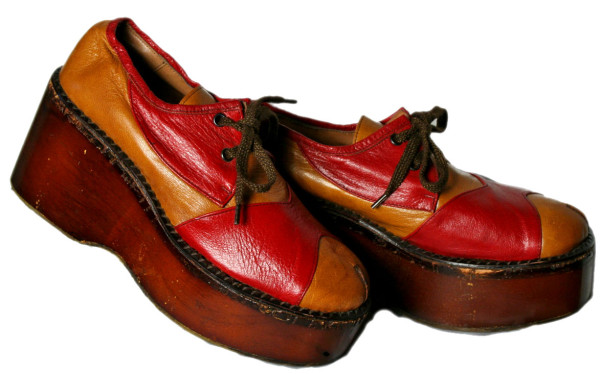 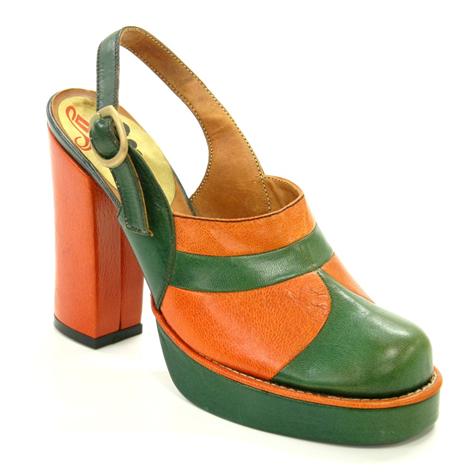 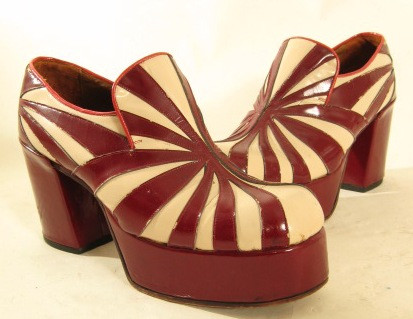 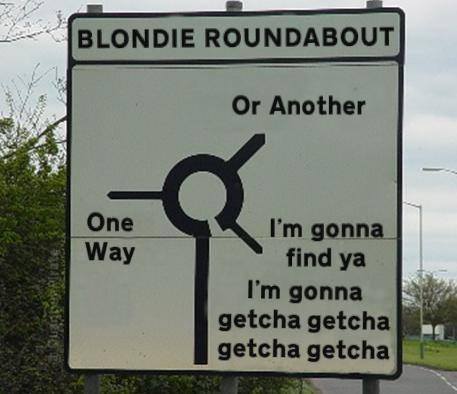